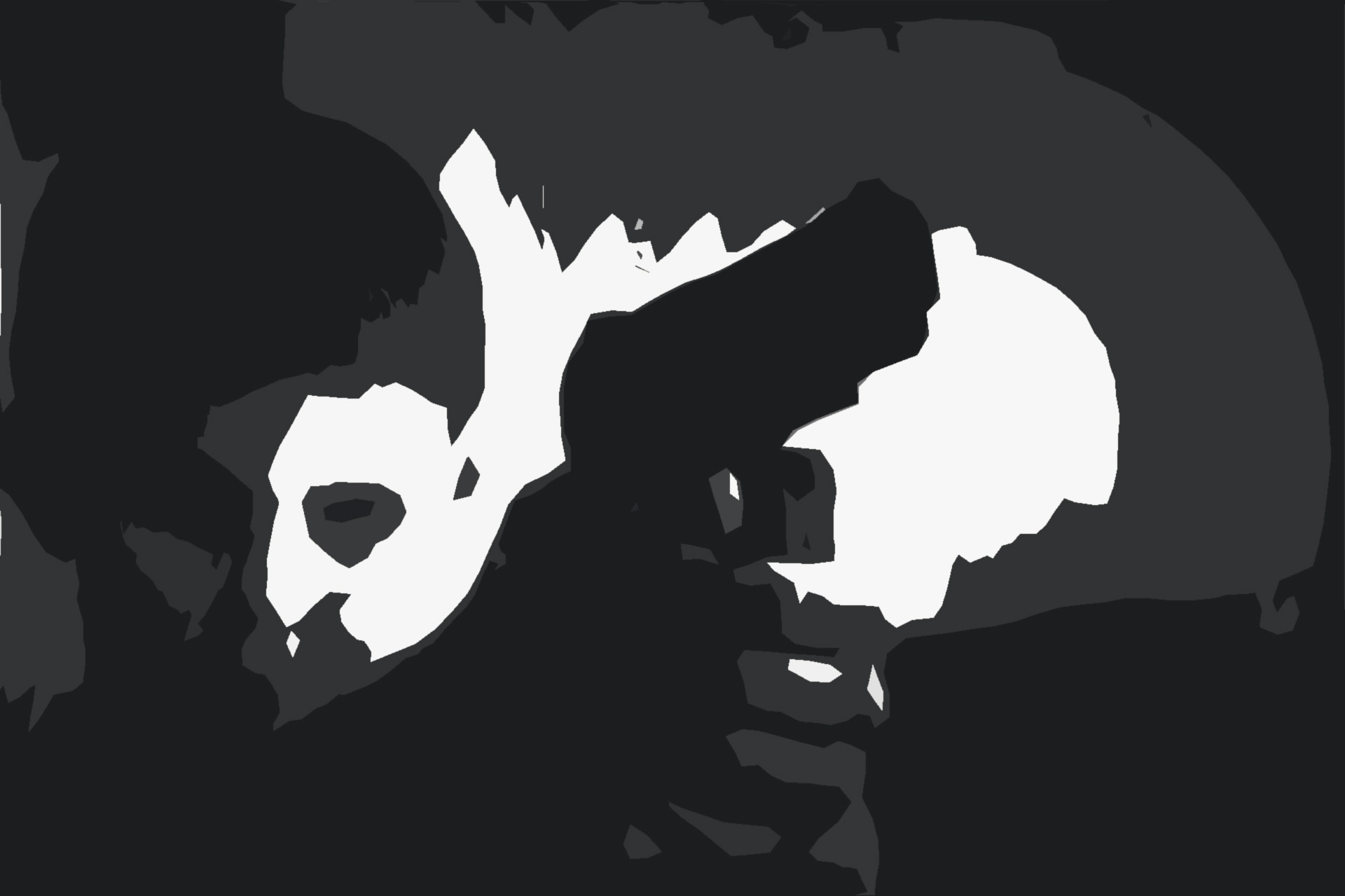 This article was written in April, 2019.

An attempt to signify some of the factors behind mass shootings.

Mass shootings in this article are any incidents with multiple fatalities, including school shootings.

In the United States, in the years 2000 to 2017, 250 mass shooting incidents took place in a variety of locations, e.g., schools, businesses, and public areas. The number of killed and wounded people in these incidents was 2217 [1]; on the other hand, in 2018, there were more than 300 mass shootings [2]. Why do such incidents occur? And why are they increasing? These kinds of questions have no simple answer and require the questioner to have a level of ambiguity tolerance. There is never one sole factor, but several factors may contribute to such dreadful incidents.

First and foremost, mental health is usually the first factor pointed out by media, politicians, firearms manufacturers, and as a result, the general public. Although some mass shooting perpetrators have shown psychiatric symptoms, singling out mental health as the one and only one reason is unsubstantiated. It’s true that people with severe mental health diagnoses are slightly more likely to engage in violent acts than those without; however, the enormous majority of them are not violent [3]. Many times, they are the victims of violence, not the perpetrators [4]. When people who have mental health diagnoses commit violent acts, they often have the same reasons as other perpetrators, indicating the complexity of violence as a social issue and the need to deal with it broadly and thoroughly [as cited in 3]. Besides, research shows no link between mental health and gun violence, “mass shootings by people with serious mental illness represent less than 1% of all yearly gun-related homicides” [5]. Crimes committed by people who have mental health conditions by no means can explain yearly crimes.

It seems as if putting regulations and restrictions on people with mental health conditions is the only area of agreement between gun rights advocates and policymakers. For policymakers to mistake mental health for violence is a distraction from dealing with more complicated and controversial issues [4]. Hence, no progress in preventing mass shootings is seen.

Extremism can be an answer to the mass shooting crimes that have been driven by the political and religious ideologies of hate. People who hold these radical ideologies believe in conspiracy theories and/or believe in the supremacy of their group— radical Islamists and white supremacists are examples of such groups. People who join these groups usually are normal in the sense that they have no mental health diagnoses. However, many of them look for personal significance, having been socially rejected, having been abused, or having faced failure in life. For these people, violence is a means to gain notoriety and heroism and serve their causes [6].The violent act consists of a quest for personal significance that serves as a motivator, a narrative that is usually promoted by an ideology, and a supportive social network that justifies violence [as cited in 6]. The Pittsburgh synagogue massacre on October 27, 2018, was committed by an anti-Semite. The perpetrator joined an online community where he contributed his anti-Semitic beliefs and conspiracy theories with people who are cut from the same cloth [7].

Due to mass media coverage, young people are unfortunately inspired to commit mass shootings. A study found that mass shootings are contagious, and the occurrence of an incidence can lead to even more incidents [9]. The same study found a considerably lower rate of firearm fatalities in states with high gun restrictions. This takes us to another controversial factor, which is the accessibility of firearms. Greater than two-thirds of school shooting perpetrators acquired the gun either from their home or the home of a relative [10].

In the case of school shootings, consistent abuse and bullying is a significant factor [10]. Nearly three-quarters of the perpetrators endured severe mistreatment by other students. “In some of these cases the experience of being bullied seemed to have a significant impact on the attacker and appeared to have been a factor in his decision to mount an attack at the school” [10]. Additionally, the majority of perpetrators showed coping problems with personal failures and substantial losses such as status, loved ones, or a serious illness experienced by the perpetrator or someone important to him/her [10]. These findings resemble what was previously stated: how the significant events of life, especially the troubling ones, can drive people to do something that makes them feel significant. It’s worth noting that though coping problems can be seen as signs of mental health condition, it is absurd to assume that mental health is the leading cause and ignore other determinants.

Finally, most of the gun shooting attacks entailed some degree of planning and preparation, even for students. This clearly excludes the possibility of mental health involvement— people with severe mental health diagnoses can be self-involved and overwhelmed. Also, findings show that many school shooting attackers were doing well in their studies as they were getting As and Bs, which is again not always apt for people living with severe mental health conditions [10].

All in all, understanding the fact that mass shootings are complicated is essential. It’s humans’ nature to avoid ambiguity and accept the simple and the available answer; however, we should know better than to jump to conclusions. What has been presented are some of the possible factors and certainly not all. Tackling this complex problem necessitates a collaborative effort between lawmakers, manufacturers, health practitioners, media, schools, parents, and the whole community. While we need more research, we actually have reached some answers that can help to approach the problem, if, and only if we stop arguing and take action.

[7] Turkewitz, J., Roose, K. (2018). Who Is Robert Bowers, the Suspect in the Pittsburgh Synagogue Shooting?. Retrieved April 15, 2019, from https://www.nytimes.com/2018/10/27/us/robert-bowers-pittsburgh-synagogue-shooter.html?action=click&module=inline&pgtype=Article

[10]US Dept of Education (2004). Final report and findings of the safe school initiative: Implications for the prevention of school attacks in the United States (pp. 27, 21, 23, 20). [PDF file]. Retrieved from https://www2.ed.gov/admins/lead/safety/preventingattacksreport.pdf